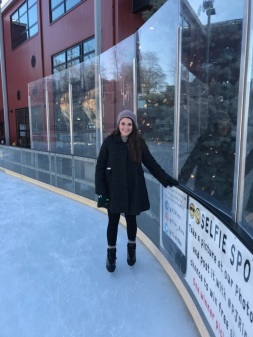 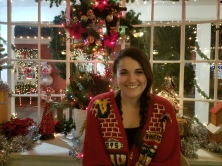 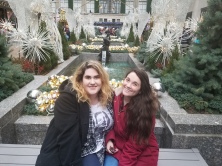 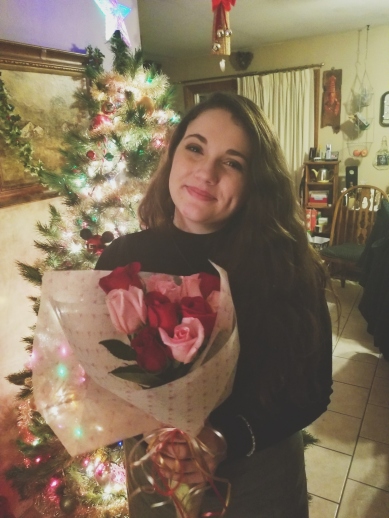 Processed with VSCO with t1 preset 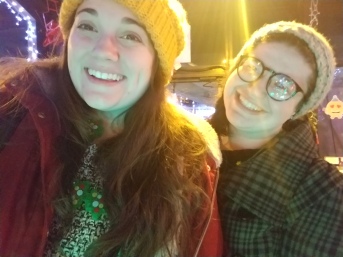 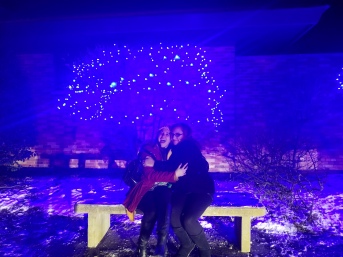 Sometimes life throws you some curve-balls, you can either catch them or get hit…

I want to address something that doesn’t necessarily have to do with Christmas or New Years or the holiday season directly, but is just very important in general: dealing with things not turning out as planned. I am someone who has always been terrible at dealing with change and I find that I often struggle to pick myself up when something I was planning for falls through.

At the start of this season, a lot of changes hit me at once and I was incredibly overwhelmed and worried about how I would handle Blogmas on top of a sticky situation that I was sure would throw a wrench in everything. I would go as far as to say I felt pretty hopeless entering Blogmas. However, I did what my mom always told me which was “Make the best of it. The only person who has a say in how your life goes is you.”

And she didn’t just say this to me this year, it has been a running theme in my life. My mom has been a constant little reminder in my head that I shouldn’t let other people dictate how I feel or live my life. My situation at the beginning of December was upsetting and stressful, but I decided to not let anyone ruin my season.

I picked myself up and put myself in the spirit in ways I never have before. I wrote more than I have in a long while and felt more inspired than ever. Did that make the situation go away or fix any part of it? No, not at all, but it made me realize that it doesn’t need fixing and that I could move on just fine without the issue ever being resolved because I have learned to appreciate a certain degree of non-attachment.

I have discussed non-attachment a bit on my blog before, but I think I only really ever fully grasped it recently. I became unattached to the outcomes of this situation and I stood by my own side and told myself I will live, brushed myself off and moved on.

I had an amazing Christmas season, rekindled a bunch of my friendships, made myself happy, and kept busy despite change. At first I thought that the Christmas season was the worst time for something bad to happen, but it was actually the best.

Being able to focus on something that wasn’t this big glaring problem that was staring me in the face really kept me going through the season.

I honestly feel like a new person and as Blogmas is drawing to an end, I am looking forward to growing and changing even more.

Remember: Make the best of your holiday season, no one can take that from you~

One thought on “Make the Best of It- Blogmas Day 30”

That's a wrap on 2022🎆
🫀🤝🧠
My 2023 Goals:
WARNING: I will continue posting photos with pretty lights after Christmas ends💡
In the words of Camilla Cabello, "have yourself a merry little quizmas" 🎄😘
Work/Life Balance☕️
Feeling festive🎄
Your presence is the best gift✨️🎄
Feeling Festive✨️