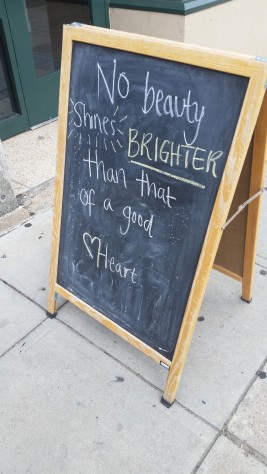 It is the end of another year and time to reflect on what I have learned in the past (almost) 365 days.

I really don’t think many people will be looking back at 2016 with fond memories because it seems as though it has been a rough year all around. However, in the darkness came many opportunities to discover new things about life and the world around me. So, without any further introduction, here is what I have learned in 2016:

All I have to say is goodbye 2016, thanks for the lessons. I hope that 2017 has some exciting and good things in store for me.

What inspires and motivates you?🧠
Take what resonates, share what others might need today🌼
🧿International Day of Yoga🧿
Feeling beautiful starts with how you speak to yourself💕
Offer yourself grace, space, and patience this weekend ❤️‍🩹🧸
Take what you need or tag someone who needs a reminder ❤️‍🩹☁️
I exist in 2 separate worlds at the same time🌎
You are not going to know the right answer every time❤️‍🩹
You are more🦋